How to Watch BBC iPlayer in Cyprus

Cyprus is a beautiful paradise island. Over 70000 British expats are living in Cyprus at least a part of the year. Mild climate and 340 sunny days a year is a real dream! And you if you can watch BBC iPlayer in Cyprus – that would be absolutely amazing!

The BBC channel is not very easy to watch in Cyprus. It is only available via SKY with a large dish about 3 meters in diameter. However, the satellite signal is not very reliable even with the largest dish.

So the best way to watch the BBC is BBC iPlayer. Unfortunately, it is available only for people in the UK and if you would like to get BBC iPlayer in Cyprus you need to use a VPN (a virtual private network) or much cheaper but still great service – Smart DNS.

How to watch BBC iPlayer in Cyprus

With Smart DNS or Aeroshield VPN you can get BBC iPlayer on different devices like Samsung Smart TV, Apple TV, Sky G, LG Smart TV, Sony Bravia TV, Fire TV Stick, and many other devices. With Aeroshield you can easily watch BBC iPlayer outside the UK.

VPN is a great option for Internet privacy, However, if you are looking for some way to unblock BBC iPlayer abroad – Smart DNS is a better choice.

It will let you change your DNS and connect to the UK video streaming service directly, using all capabilities of the connection. Smart DNS work perfect on Smart TVs, game consoles, tablets, and smartphones.

To watch BBC iPlayer in Cyprus you need to do the next:

Movies to Watch on BBC iPlayer in Cyprus

RT @bbcpress: 📢 It's OFFICIAL! #WaterlooRoad is coming to @BBCOne and @BBCiPlayer in January 2023 🎉 And we've got lots of new first-look i… 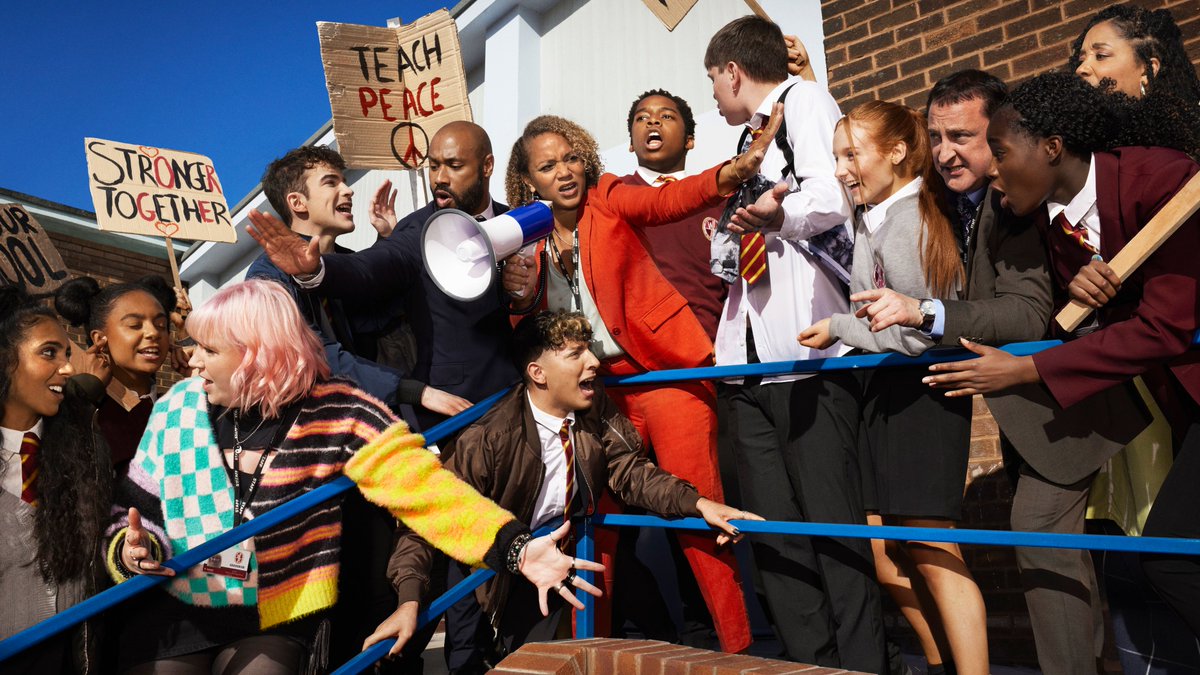 RT @BBCSounds: "There’s no point in having a strike if nobody knows anything about it" Rail union boss, Mick Lynch, defends the decision t…

RT @bbcpress: 🚀 He's searched around the universe and been down some black holes... and now #Eurovision star Sam Ryder's rounding off his i… 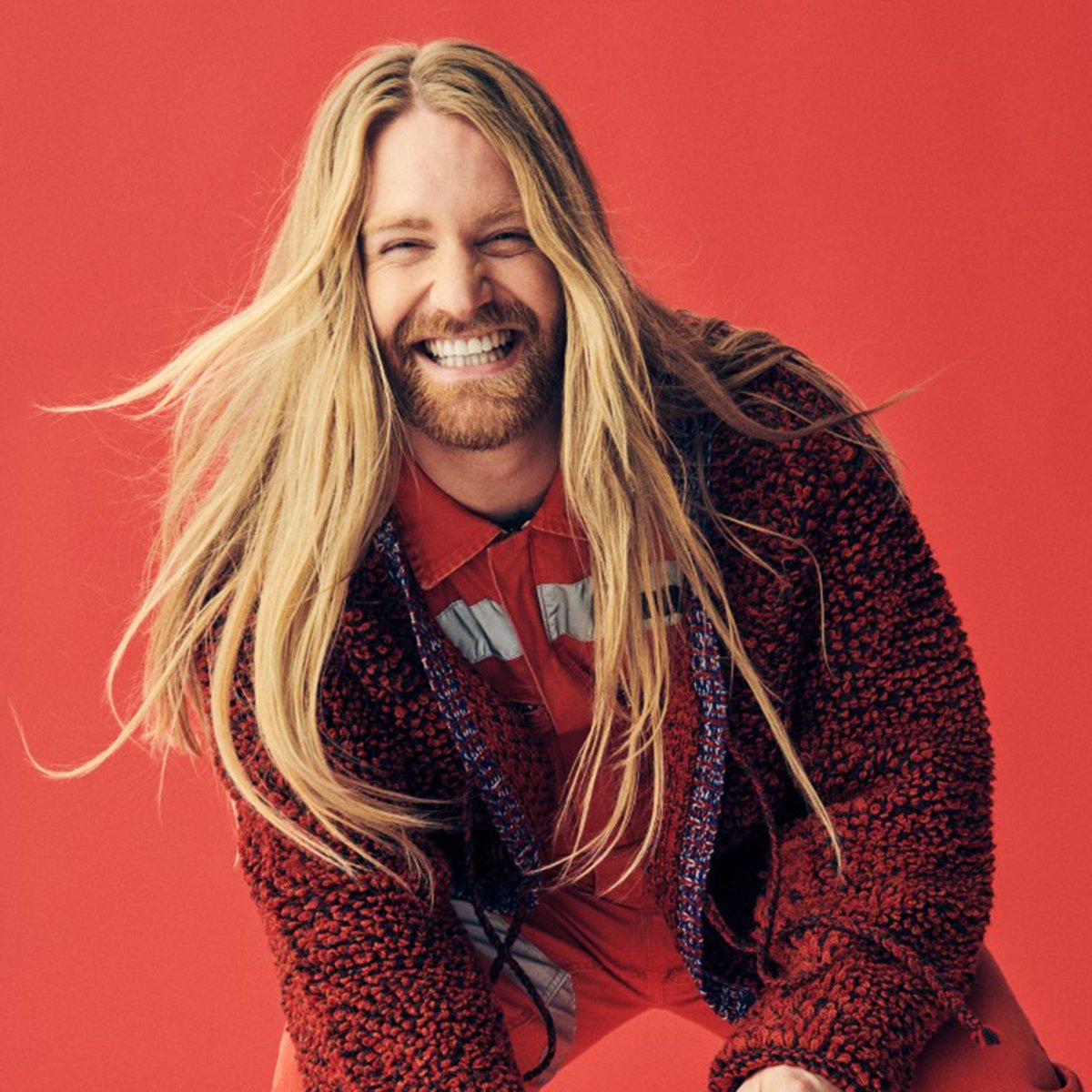 RT @BBCSounds: England and Wales players are not wearing the OneLove armband at the World Cup... What’s its history and what does it signif…

RT @bbcthree: 😱👻 There are only two people in these photos. Ghosts US, watch 8.30pm tonight on BBC Three or watch the series now available… 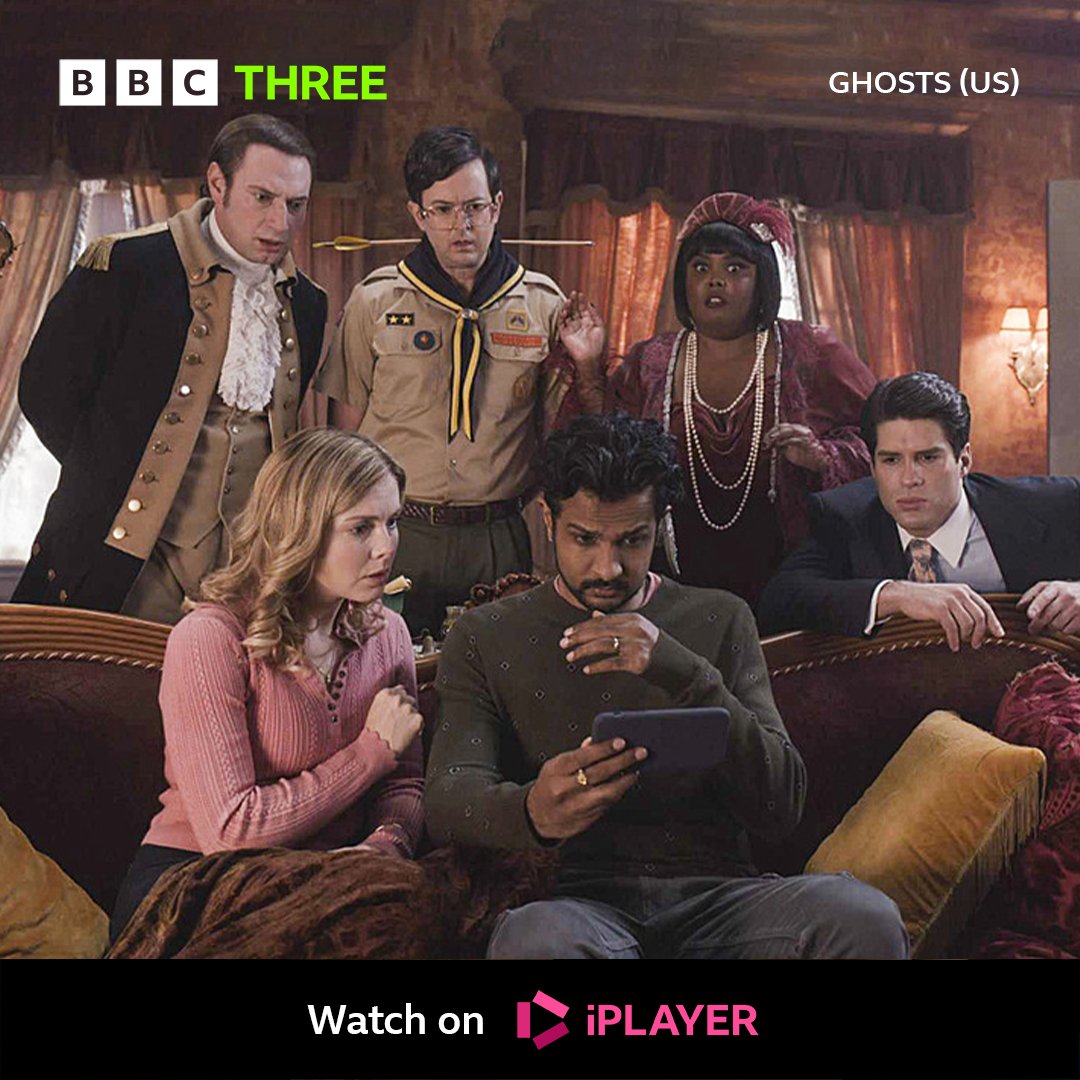 RT @bbcpress: “As a Coronation Street fan, I’ve seen Millie survive chases, guns and sieges, but that’s nothing compared to what lies ahead… 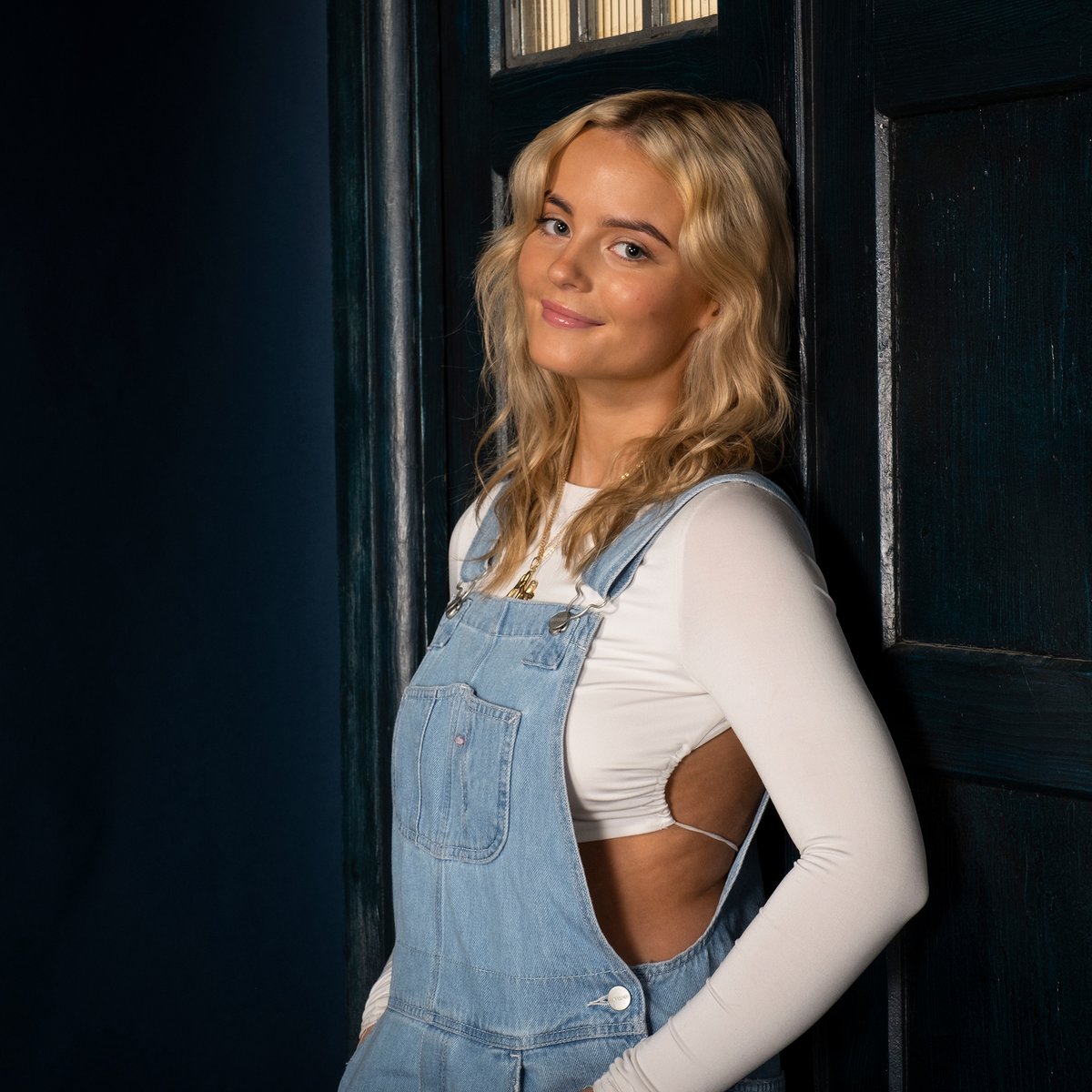 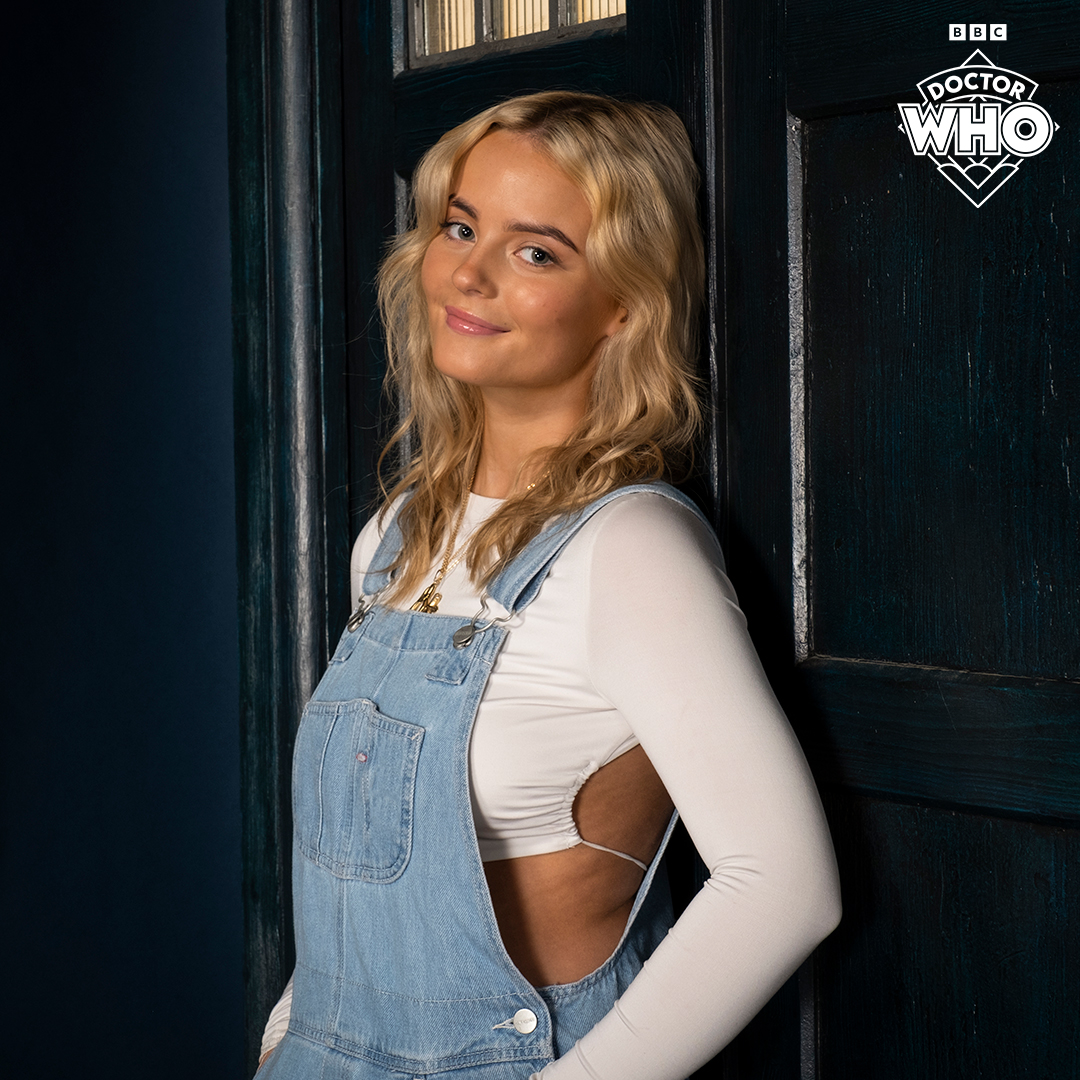 RT @bbcdoctorwho: Get ready to meet the new #DoctorWho companion tonight, exclusively on @BBCCiN in the UK ❤️❤️➕♦️ https://t.co/BFJ2txNLCl 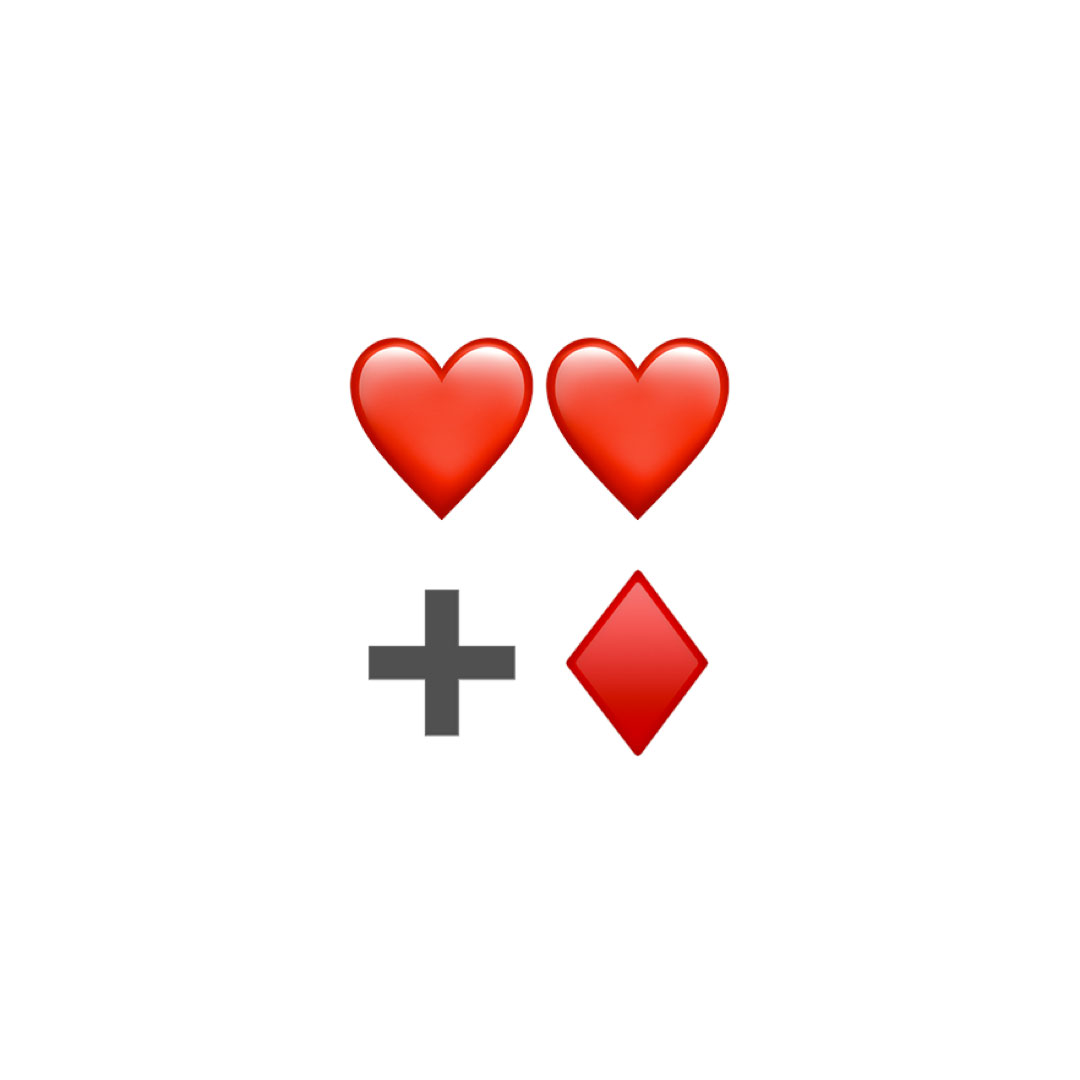 RT @bbcpress: 📢 Joe Swash delves into the untold stories of Britain’s teens in care in a new documentary for @BBCOne and @BBCiPlayer Learn… 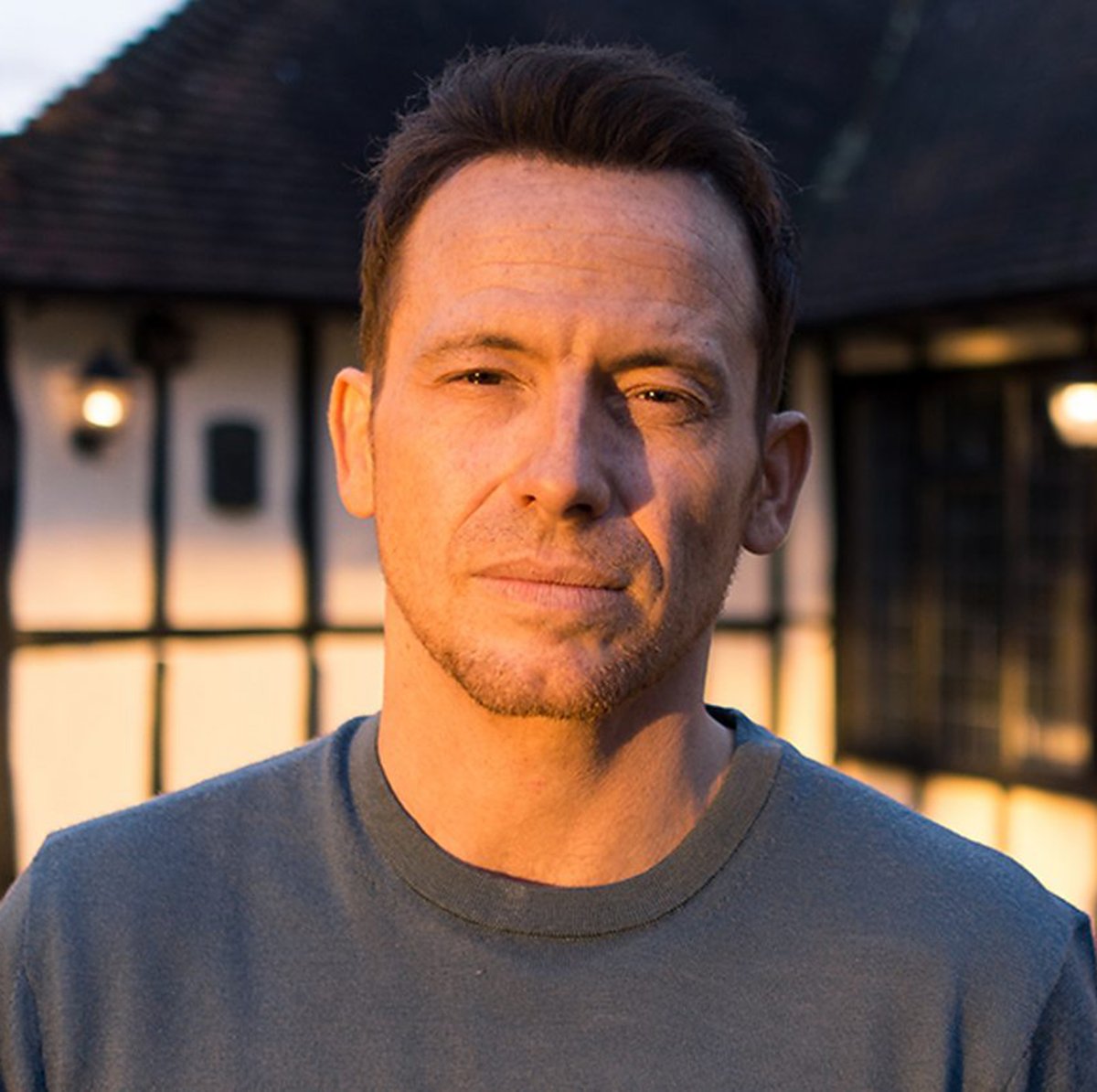